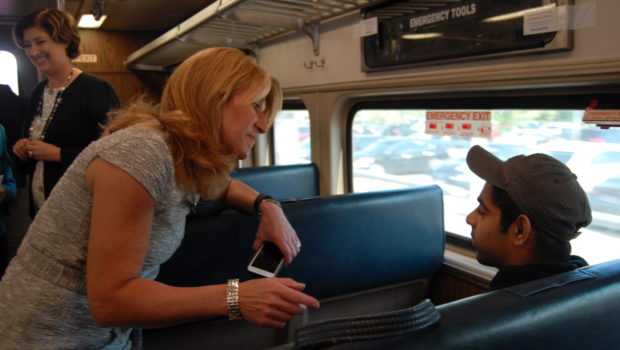 The growth of Worcester and Central Massachusetts over the past decade is inextricably linked to the improvements in our transportation system. In particular the expansion of the MBTA commuter rail service has been a major catalyst to the economic development momentum in Worcester and the region.

Local government and business leaders, as well as MBTA commuters, have been advocating for continued improvements and the expansion of rail service between Worcester and Boston.

The Worcester Regional Chamber of Commerce wants to make our members, and the broader public, aware of two important meetings that will be taking place in Worcester on Wednesday, August 14.

This project includes the relocation of the MBTA commuter rail track and where it will be placed during construction.

The Worcester Regional Chamber of Commerce is advocating in support of the I-90 Turnpike and railroad design that allows all trains to access the future West Station platforms with no separate express tracks as we believe train speeds for express trains can meet their travel time goals as they do at other MBTA stations that pass through station platforms.

This public meeting is crucial to both businesses and residents as Union Station improvements will allow for more commuter rail trains to Worcester.

Attendees will learn about the planned accessibility and track improvements including a new high-level center platform; track and infrastructure upgrades including signals and communication tools; updates to elevators, stairways and pedestrian bridges; and accessibility improvements to the commuter parking area.

It is imperative that our members continue to play a role in our transportation initiatives and ask that representatives attend either of these meetings so that our voice as a business community is heard. 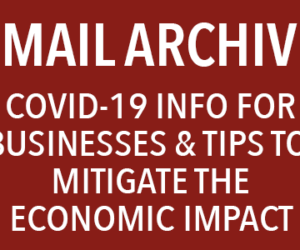 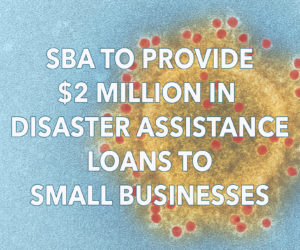