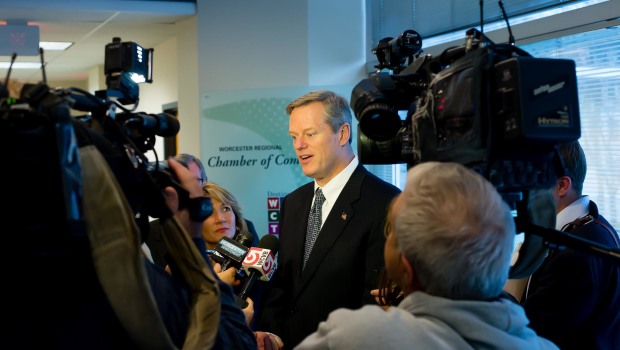 Today was a great opportunity for the Worcester Chamber of Commerce and our economic development partners.

The Worcester Regional Chamber, The City of Worcester,  The EDCC, and The WBDC met with Gov.-Elect Charlie Barker and the Lt. Gov. – Elect Karyn Polito Friday Nov. 7  for a closed-door discussion on issues important to our Chamber member businesses the Central Massachusetts region.

The discussions were positive and centered around how we can grow and expand jobs in Worcester and Central Massachusetts. 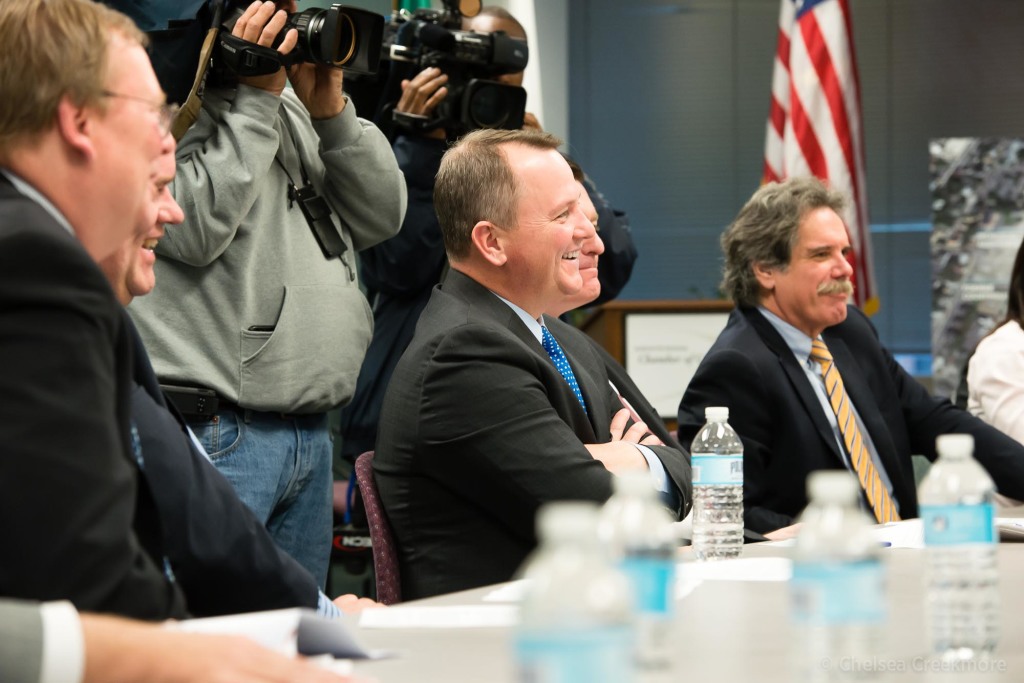 “It was a good discussion and we’re grateful that the Gov.-Elect and the Lt. Gov. – Elect took the time to come here today to listen and learn about how we can specifically put dollars and partnerships together to move important projects for the region forward”said former Lt. Gov. and Chamber President and CEO Tim Murray

Charlie Baker and Karyn Polito had specifically asked to get a briefing on economic development projects for the city and region, something Tim Murray said is “good policy.”

Having a Lt. Gov.-Elect from Central Mass. is a positive thing. Karyn Polito is very familiar with a lot of the issues we face locally. The discussions centered around job creation, partnerships, and expanding tax base, which is what the Chamber is all about. 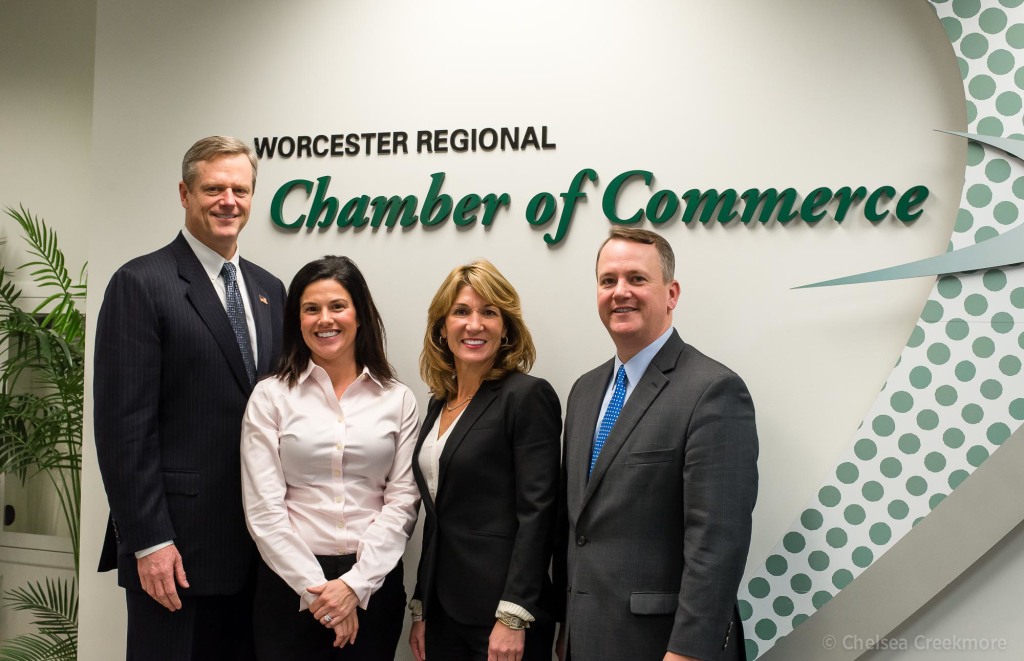 Sharyn Williams November 8, 2014 In the News