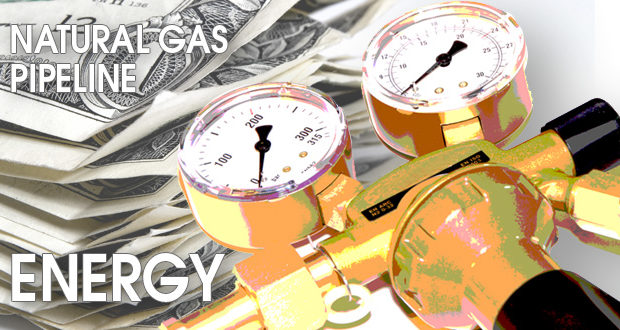 Currently, the Massachusetts legislature, in conjunction with the Baker/Polito administration, is in deliberations concerning comprehensive energy legislation that will have financial impacts on businesses and residents alike for years to come. This is significant, in that the Unites States Energy Information Administration has outlined that New England households and businesses have the highest electrical prices in the continental United States. Specifically, in the current year, electric costs in Massachusetts have been 60 percent higher for residents than the national average, 53 percent higher for commercial uses, and for high capacity electrical users, like manufacturers, it is 102 percent higher.

Two factors have significantly contributed to these high costs: an increased demand for electricity, and inadequate infrastructure to meet this demand. This infrastructure deficit is compounded by the decommissioning of electric producing power plants generated by coal and oil. To fill the gap, natural gas fired electrical generation has grown, from serving 15 percent of New England’s annual electrical needs to almost half over the past 15 years. The positive is that natural gas is significantly cleaner than both coal and oil, thus reducing carbon emissions.

However, despite an abundance of domestic natural gas here in the United States, Massachusetts’ access to this cleaner more affordable fuel is limited because of constrained natural gas pipeline capacity to the region. As a result, especially to meet seasonal winter demand, expanding access to this cleaner fuel is critical in allowing residents, particularly those on fixed incomes, to affordably heat their homes during the winter months. It is also critical for our employer community that provides needed jobs across the state.

In particular, high-energy users, such as manufacturers that are so important to our regional economies like Central Massachusetts, are vulnerable to the ever-increasing energy costs that kill jobs and cause business closings. Preserving these jobs must be a priority, in that they are one of the few remaining sectors of the economy that provide job access to the middle class that is not totally reliant on educational attainment levels. Manufacturing jobs are a key pillar to the fragile economies of many of our regional Gateway Cities.

As Lieutenant Governor, I was immensely proud to be part of an administration that helped lead the nation in energy policies that embraced clean and renewable energy sources and introduced them to the market place. However, throughout this advocacy, it was understood that we must utilize natural gas as the bridge fuel to our clean energy future knowing that both jobs and our environment were in the balance.

The Worcester Regional Chamber of Commerce encourages the legislature and the Baker/Polito administration to sign off on a balanced bill that utilizes renewables such as solar, wind and hydropower. These energy sources combined with natural gas expansion, such as the Algonquin pipeline, as well as other energy saving incentive tools will help stabilize costs while meeting the needs of our statewide economy and obligation as stewards of our environment.