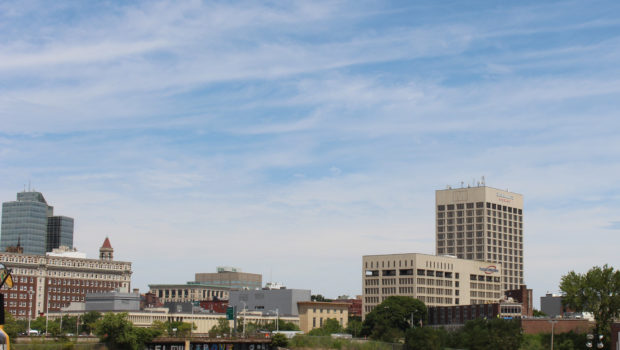 If you thought Worcester’s economic development was limited to Polar Park, think again. While high profile projects in the Canal District have brought plenty of fanfare, a variety of other important ventures are quietly progressing across the city at this very moment. Take, for example, the James Street corridor.

Since the late 1990’s, the City of Worcester and the Worcester Business Development Corporation have secured a number of grants from the Environmental Protection Agency and MassDevelopment to test and clean up brownfields. As mayor of Worcester from 2002-2007, Tim Murray was a huge proponent of brownfields redevelopment funding, the value of which cannot be understated for post-industrial cities like Worcester. Brownfields funding is often the initial financing source for key milestones such as pre-development and site preparation. As loans are repaid, the brownfields redevelopment program continues to be recapitalized and propel additional projects in Worcester.

The practice of brownfields redevelopment has allowed builders to activate valuable sites once considered unsuitable for mixed-use projects. Along the James Street corridor, a $1.25 million cleanup loan for Botany Bay Construction Co. made it possible to navigate asbestos abatement and remediation of the former five-acre site of Creative Paper & Packaging. The property, located at 261 Clover Street, had been without a tenant since 2011.

“The vacant, crumbling, concrete building is being demolished and will be replaced by 90 market-rate apartments,” said Botany Bay Assistant Manager, Cathy Lewis. “The new apartment complex will be called ‘175 James Street’ and will be available for rent in the spring of 2021.” Botany Bay Properties manages four apartment communities in Central Massachusetts, including Center Hill, Hemlock Harbour, Millbrook, and Botany Bay.

Just up the road from Botany Bay’s new apartment complex, Galaxy Development has announced a 2.4-acre lot—the former site of Gatto’s Greenhouses & Flower Shop—is destined for mixed-use retail by next year. “We were interested in that area for real estate because we liked the traffic count,” said Galaxy founder Mike O’Brien, whose site spans from 29 to 49 James Street. “It’s rare for one party to own so many houses on one piece of land in Worcester—we knew it would be large enough for a good-sized project.”

Lucky Pick Self Storage, which consists of more than 500 storage units, will open to the public in the spring of 2021. “COVID-19 put us on hold,” explained O’Brien, “We’ll pour the foundation by October and erect the facility in November.” O’Brien also plans to open a 6,000 square foot retail and office space adjacent to the facility on James Street.

City Councilor Matthew Wally is pleased to see a great deal of new development taking place in District 5. “We understand that small businesses drive economic development in the city and we recognize James Street as a vital commercial corridor welcoming people into Worcester,” said Wally. “As a City Councilor, I support private investment efforts and recognize it is also going to be important to determine how we can allocate public money for the area to provide things like lighting, appropriate crosswalks, and maintenance for sidewalks and streets.”

Wally has noticed an influx of new residents attracted to the James Street area and acknowledges the neighborhood’s growing number of attributes. “The city recently approved the development of new housing on James Street,” said Wally, “Quality housing stock is important, specifically for people who are downsizing by selling their homes and want to remain in the city in addition to plenty of people who live outside of the city and are looking to be closer to what Worcester has to offer.” He hopes his District will continue to serve as a great place to live, work, and play for locals and newcomers alike.

Wally points to recent improvements made at Hadwen Park as just one example of attractive features prospective residents will find along the James Street corridor. Assistant Commissioner of Parks Rob Antonelli described Hadwen Park as, “One of Worcester’s prime facilities,” calling it a “mixed park” because it features waterfront and wooded trail access as well as courts and playgrounds. “Over the last 3 years, we’ve put in almost $2 million to build a new basketball court, a playground, and a lookout over the pond,” said Antonelli. “We have also completed the first portion of a boardwalk for better views of the water.” Future plans include extending the boardwalk into the park and making Knox Street fully accessible from one end to the other.

In the midst of a global pandemic, Worcester remains a rich tapestry of growth and grit. Developers who recognize and invest in the city’s existing strengths, like the James Street corridor, are those who will prove instrumental in its rejuvenation. 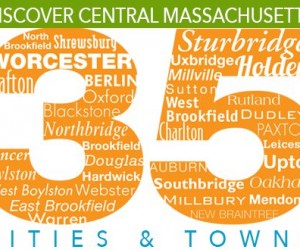 Tourism Spending from the Bottom Up 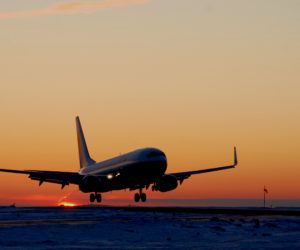 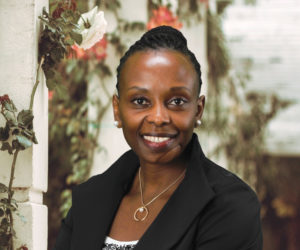 Njoroge on Home Healthcare, the Pandemic, and Racial Justice