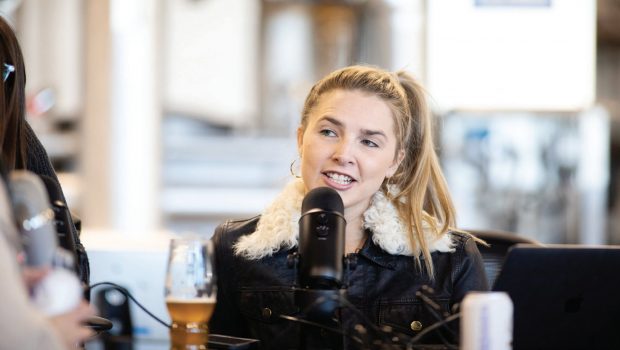 OPED – Will Wormtown Be the First in a Wave of Local ‘Brewstilleries’?

WORCESTER –  Wormtown is the first local brewery to hop on the nationwide trend of diversifying operations with the addition of distilling. While others, like Greater Good Imperial Brewing Company, have introduced hard seltzers to their repertoires under existing licensure, distilling requires a barrage of federal and state approvals. Wormtown’s Managing Partner David Fields says the pandemic has given his team time to “find new avenues” and face a challenging chapter head-on.

Preliminary data from the American Craft Spirits Association shows active craft distillers in the U.S. grew 10.7% in 2020 whereas the Brewers Association reported a 2% drop in beer volume sales in 2019 and only 9.1% growth in the number of craft breweries from 2018 to 2019. The intersection between brewing and distilling is a natural one, not to mention, a means for reducing waste. Imperfect batches of beer can be distilled into whiskey, Fields’ favorite spirit. Furthermore, whiskey barrels can be repurposed for aging beer.

Many popular craft breweries have already dipped their toes into the still. Dogfish Head began distilling in 2002, followed by giants like Rogue, 3 Floyds, Anchor, and Ballast Point. Both processes require a mastery of fermentation science; however, the distilling space is recognized as its own art form entirely.

“Logistically, brewstilleries make a lot of sense,” said Redemption Rock Brewing Company CEO Dani Babineau. “It’s a related process and distilling allows breweries to reach a wider audience; not to mention there’s a higher price point with spirits than with beer.” Babineau’s brand and business direction depend on the interests and drive of her employees. “We would consider distilling if we had someone on our team who was really passionate and excited about taking ownership of it, but right now that’s not the case,” she explained.

By contrast, at Wormtown, Fields observed, “The team is energized to kick off a distilling project, and quite frankly, we drink a lot of bourbon and whiskey.” It doesn’t hurt that fellow founder Ben Roesch and longest-tenured “Brew Crew” member Ben Pratt both come from distilling backgrounds. 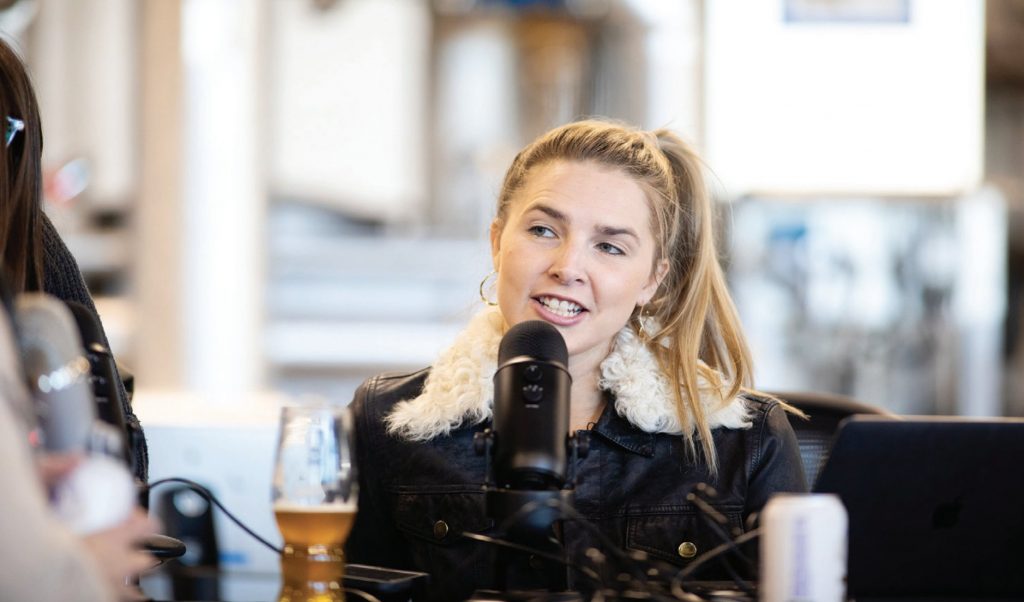 Fields sees the new venture as an opportunity for physical expansion of Wormtown as much as brand expansion. Wormtown will soon take over a 120-seat space adjacent to the brewery’s existing footprint. Fields has watched the evolution of small operations like Tree House and Stone Cow as they transformed into experiential destinations — he has long thought about how an urban brewery could do the same. In a catastrophic year for small businesses, Wormtown has its sights set on creating an intimate new space and endearing itself to the cocktail crowd, not to mention claiming the title of “Official Hometown Brewery” for the inaugural Worcester Red Sox season.

Stay-at-home orders and quarantine measures have led to a steep rise in alcohol consumption over the last year while revealing Massachusetts’ affinity for spirits. According to state surveillance reports, per capita sales of beer were down 12% in March 2020 compared to the prior 3-year March average, while spirits rose by 5.6%. By that logic alone, brewstilleries make business sense.

Fields has never been afraid of growth or change. “Quite frankly, in 2015, when we opened on Shrewsbury Street, we were the only brewery taproom within 20 miles,” Fields recalled. “Fast forward five years and there’s 15 in our 10-mile radius.”

One such newcomer is Greater Good, the high-alcohol brewery that opened a taproom on Millbrook Street in 2017. “We have no plans to distill currently,” said Brand Manager J. T. Ethier. “Our brewpub license allows us to sell a full drink menu as well as beer, something that farmer-brewers can’t legally do.” By expanding production to include an 8% alcohol seltzer, Greater Good has found a means for attracting the cocktail crowd with original seltzer cocktails.

For diehards, Central Massachusetts has become a stop along the way to the Vermont beer trail, which many consider the pinnacle of craft beer culture. As capacity and travel restrictions loosen in the Northeast, breweries will be in stiff competition with one another to set themselves apart. Diversifying operations is a natural step for Wormtown and if history is any indication, others will soon follow.

Sarah Connell Sanders is a freelance correspondent. Questions and comments about the Chamber Exchange quarterly newspaper can be directed to Dominique Goyette-Connerty, director of communications. The full March 2021 edition of the publication can be found in our newspaper archive. 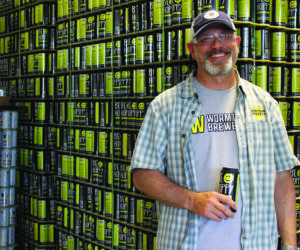