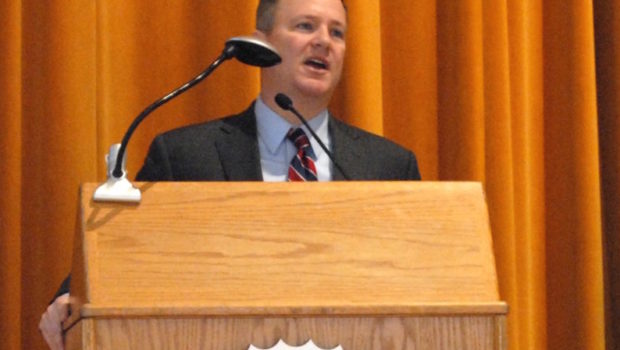 WORCESTER – In the aftermath of a successful and first-of-its-kind Woostapreneurs Forum held at Worcester State University recently, a shared belief emerges that we should collectively continue to enhance opportunities for our immigrant minority populations of Worcester County to pursue starting their own businesses.

We have taken great strives to improve upon this goal, which is underscored in a report that the Seven Hills Foundation recently produced, titled “Foreign Born Populations of Worcester – Assessing the Challenges and Contributions of a Diverse Community”, with additional research done by the UMass-Dartmouth Public Policy Center.

That study found that 21 percent or 37,790 immigrants from 85 countries now live and work in Worcester among a total population of 183,000, which is considerably higher than the state-wide average of 15 percent. The majority of that immigrant population came here after 1990, with the largest populations coming from Ghana, Dominican Republic, Vietnam, Brazil, and Albania. Foreign-born entrepreneurs in the city now account for 37 percent of all business owners, which is double the state average. That immigrant population generates $947 million annually in earnings.

When I started at the Chamber back in 2013, we decided to do a benchmark of the Central Mass. economy. So we studied this issue extensively in 2014 and identified nine sectors of the Central Mass. economy. The four largest sectors were health care with not only UMass Memorial and St. Vincent’s but also community hospitals and small medical service start-ups; higher education with 38,000 college students here spread across nine institutions who all are major employers and employee recruitment hubs; countless financial services and high quality banks; and manufacturing that continues to develop jobs with 100,000 vacancies expected between now and 2020.

Not surprisingly, the fastest growing in the Central Mass. economy is the innovation sector with scientific and technology industries that are expected to grow by 38 percent by 2020 – many being small start-ups incubated right here in Worcester. This is computer design, video digital gaming, and robotics firms to name a few.

What we are seeing is cross-pollination of these various sectors occurring here partially because of immigrant and minority driven startups and all our wonderful and diverse colleges and universities. Anyone coming here or graduating from our colleges needs to be supported and mentored and encouraged to not only work here, but also start their own company. We are seeing spaces emerge in the city that give students and entrepreneurs a place to go to collaborate. They allow for new ideas, energy and creativity that encourage entrepreneurship. Many of our employers are committed to hiring locally and providing internship resources.

That’s buying power meets real community impact, but we need to continue to invest in this great renaissance our entire region is powering with both existing and emerging economic ecosystems.

– Timothy P. Murray is president and CEO of the Worcester Regional Chamber of Commerce, and a former lieutenant governor of Massachusetts and mayor of Worcester. 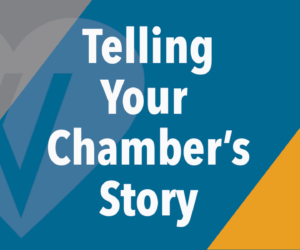 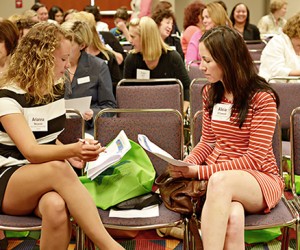 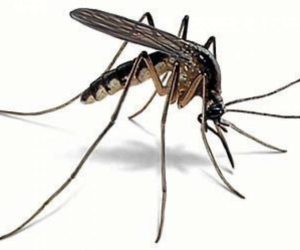