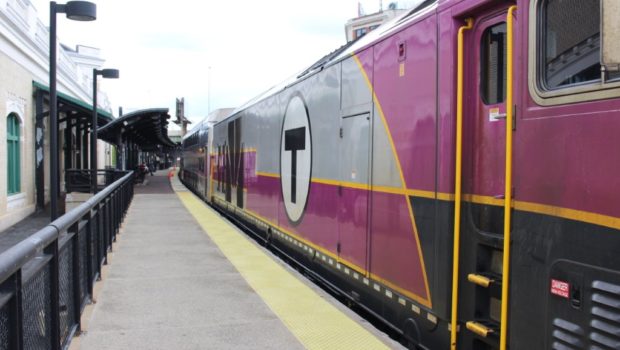 With all the excitement around Polar Park and the Worcester Red Sox inaugural season underway, it is easy to lose track of some of the major projects happening outside of the Canal District. Worcester is poised to grow in ways that many of us could have never even fathomed 20 somewhat years ago, and that begins with access to quality transportation in the Heart of the Commonwealth.

Beginning now through 2025, major upgrades to the city’s multimodal transportation hub at Union Station will continue the work of making Worcester accessible from all parts of New England. Union Station will undergo platform, track, and accessibility improvements.

Rider benefits such as a new high-level center platform will be the focal point of the major upgrades, but more than that, safety upgrades such as track, signal, and communications systems will make the entire Union Station much more user-friendly. The Massachusetts Bay Transportation Authority (MBTA) will also add a new elevator system, stairways, and pedestrian bridges. It will be compliant with the Americans with Disabilities Act (ADA), allowing those populations to also be able to use the facility with ease.

The new pedestrian bridge and elevators will be a steel and glass structure with new lighting and wayfinding signs. This will provide a fully accessible route for riders to move safely and comfortably to-and-from the new center platform, the MBTA parking area, and the neighboring communities.

One of the promising highlights for the Commuter Rail going forward is reliability. In the past, one of riders’ major concerns surrounding commuting into the state’s capital was timing. With the aforementioned infrastructure upgrades comes continuity. Here in Worcester, folks will be able to know with confidence that there will be a train available every hour, on the hour.

Previously, there was an express train that left the Worcester station and made it to Boston in approximately an hour. Unfortunately, it was not optimal timing for everyone. In order to get to South Station, one had to be on the concourse by 7:37 a.m., and on the return, one could not catch the train departing Boston any earlier than 5:00 p.m.

While having an express train from Worcester sounded great in theory, it was really only convenient timing for the folks who did not have to be in the office by 9:00 a.m. and could leave the office before 5:00 p.m. For all others, the train was rendered irrelevant. Going forward, knowing that the Worcester/Framingham line will be available on the hour might encourage more people to live in the Worcester area and will also serve as a selling point for businesses looking to expand or relocate to the city. For many residents and companies alike, knowing they have access to quality and affordable transportation is more than just a luxury – it’s a necessity.

The collaboration between the MBTA, the Massachusetts Department of Transportation (MassDOT), and the City of Worcester has made it possible for Worcester residents to commute to Boston for work, but also for quality of life and leisure purposes. Now more than ever, the COVID-19 pandemic has proven that many people can successfully work remotely whilst living in gateway cities like Worcester, Lowell, and Springfield, just to name a few. But in reality, there will still be times when they’ll have to be in attendance for face-to-face meetings in Boston. 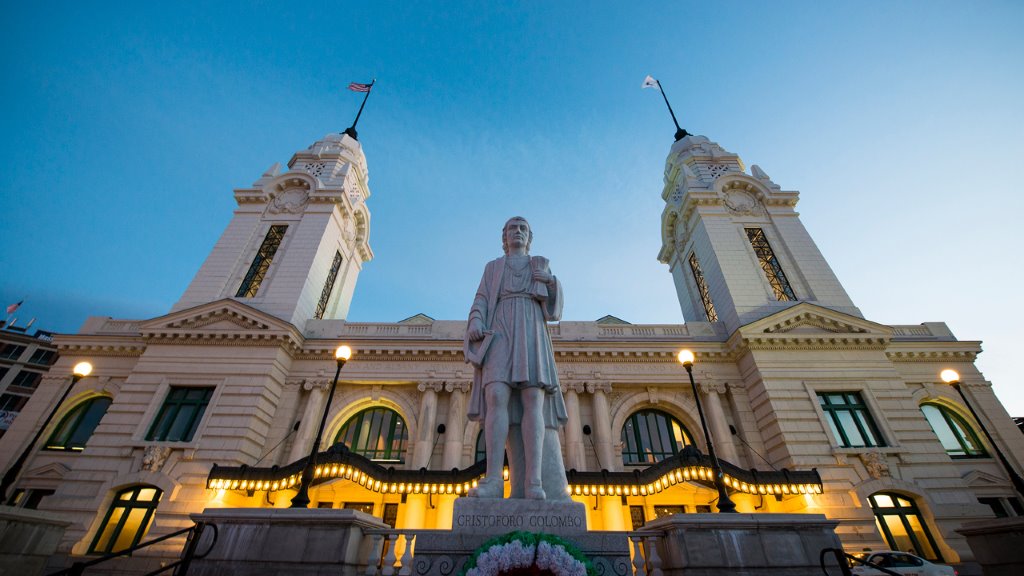 Ensuring availability of reliable, public transportation will help to mitigate other pesty issues including traffic congestion on our roadways and lack of access to parking; it will also work to lessen the environmental negative impact. Having an exceptional public transit system in place will help the entire Commonwealth grow and become more cohesive.

While we had made strides to double the number of roundtrips to-and-from Worcester, this new schedule will help with consistency. As people are getting priced out of Boston and the MetroWest area, having a sustainable and reliable public transit option makes Worcester a much more rewarding place to live.

In the fall of 2019, the Chamber rolled out its year-long housing study highlighting the need for more housing at all levels. We learned that options from all fronts — from affordable to market/upscale homes — are what will continue to grow the city. It will help us retain graduates from all of our colleges and universities rather than forcing them to live close to the subway system in Boston because having a car in Boston is not always affordable.

Although students from this region may have to work in Boston, they can afford to live in the second largest city in New England instead and still be in a growing region with a great restaurant scene and some of the best arts and culture venues in the country. This all stems from having a transportation system which makes it possible to live under an hour from our state’s capital.

Over the last few decades, the cost of living has continued to increase exponentially while wages have not. Graduates are spending hundreds of thousands of dollars on their education with the expectation of obtaining a high quality, good paying job. Though that is not always the case, knowing that there are affordable living options in a location with transportation connections to surrounding major cities will make Worcester an attractive place to live.

Under President Joseph R. Biden’s new infrastructure bill — also known as the “American’s Job Plan” — $2 trillion will be allocated to rebuild the nation’s decaying roads and bridges. But just as importantly, the Biden-Harris administration has carved out $80 million to revive the dilapidated rail system in the country. That bill, coupled with a host of legislators in Massachusetts arguing that the state needs an East-West Passenger Rail, has put rail service on the list of top priorities for policymakers once again.

Amtrak recently announced their expansion and future goals for New England. Luckily for us in Worcester, we serve as the connector to all the major cities in the Northeast. Folks in the Central Massachusetts region will be able to hop on a high-speed train and be in New York City in two hours.

Moreover, those from outside of the area will be able to come to Union Station and walk two blocks to Polar Park.  This is a win-win not only for the City of Worcester, but also for all other surrounding cities in this region. There are still many team fans who live in the Pawtucket/Providence area who will be able to head north on a train and watch the Triple-A affiliate team play in their new home ballpark.

As mentioned earlier, having the Worcester Red Sox in the Canal District is without a question a driver for economic development in the region, but reliable transportation is and will continue to be part of the equation. As we start to see more people return to their brick-and-mortar businesses now that COVID-19 vaccination rates are growing rapidly among Massachusetts residents, we have to learn from our past and understand that waiting in two hours of traffic each way to-and-from Boston is not productive. Trains will have to be part of the solution.

Alex Guardiola is vice president of government affairs and public policy at the Worcester Chamber. He can be reached by email here.