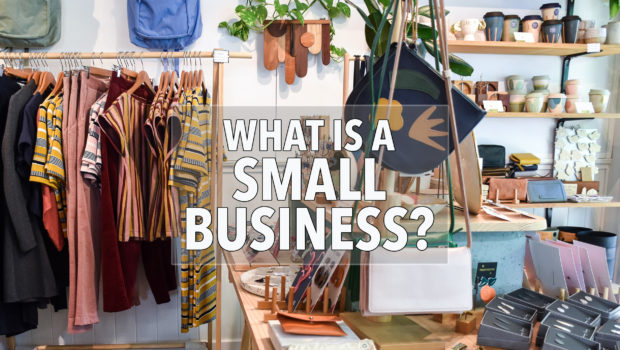 When you think of a small business, what do you think of? The “mom and pop” grocery store down the street? Or a national company like Shake Shack that has a market cap of over a billion dollars? Regardless of what you or the average American may think, the federal government considers them both equally entitled to the same pool of small business relief funding.

According to federal standards, some large, national companies like Shake Shack are small businesses (though Shake Shack recently returned their $10 million emergency PPP loan). The government has been operating under the assumption that a “small business” is constituted by having 1-499 employees and having $7 million a year or less in receipts – with a myriad of industry-specific exceptions on those two metrics. While this may have been designed as a catch-all that would help increase the Small Business Administration’s jurisdiction, it does not currently serve the interests of the actual small businesses that policymakers routinely vow to protect.

It is the Worcester Regional Chamber of Commerce’s belief that for the purposes of future rounds of the Payroll Protection Program and the Economic Injury Disaster Loan program, and other and future programs, the SBA should separate their definition of a “small business” into brackets determined by company size. This would help small businesses get the funding best tailored to their needs and help the federal government better identify where their funding is going.

We all know this is a challenging time for both businesses and the SBA that requires unconventional solutions to major issues. It is the chamber’s suggestion, after analyzing data provided by the U.S. Census and the SBA, that a truly “small business” should at least be minimally redefined for the purposes of SBA funding as a for-profit or non-profit firm employing between 1 and 100 individuals, rather than between 1 and 500.

This is not to penalize other larger businesses that are crucial to our economy’s success, but rather to make sure that those who need the federal government’s assistance the most are the ones ending up with the funding intended to help them.

One might ask: Shouldn’t we be helping as many businesses as we can? We should, but just not to the detriment of the country’s smallest and most vulnerable businesses.

The SBA inspector general on May 8 released a red flag report about how the agency was distributing its CARES Act funding. While the CARES Act explicitly indicated that the SBA should tell lenders to prioritize “underserved” business owners such as minorities and women, there was no evidence that the funding did so. This has led to many business owners having difficulty in obtaining funding. Meanwhile, it’s been widely reported that publicly traded national companies with thousands of employees and tens of millions in market cap have been receiving PPP loans in excess of $10 million.

The vast majority of disbursed PPP loans, however, are considerably smaller at an average of $250,000, so most small businesses are getting much less. We understand that the proportion of the business size is important in determining funding, but these larger companies should not be receiving money from the same pot as much smaller businesses that do not have the same capacity and resources.

In fact, companies with just 1-19 employees, even smaller than the proposed 1-99 employee standard, constitute a whopping 89.60% of all U.S. businesses. A strong case can be made that small businesses employing 1-99 employees should rest in their own distinct category for at least the duration of the pandemic while SBA relief funds are still available.

With these facts in mind, the Worcester chamber proposes that funding be awarded in different categories to differently sized businesses to best address everyone’s needs, rather than administering blanket funding. There is a broad consensus and data that small businesses are the backbone of the American economy. In fact, it’s more than 90% of the backbone. Moreover, in addition to providing jobs and livelihoods, these small businesses positively shape and define the character of city neighborhoods and towns across the country. Accordingly, let’s have definitions that recognize this vital role as we pursue an economic recovery plan for America. 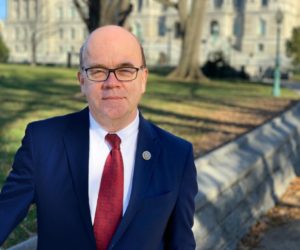 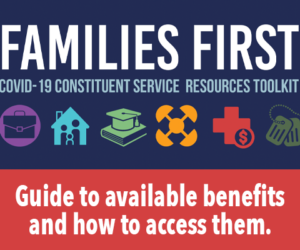 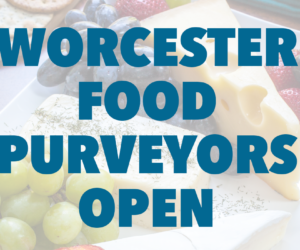 How to Support Small Businesses While Self-Distancing