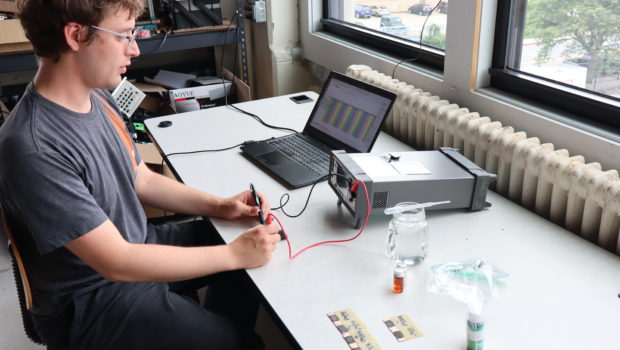 Changing the future of manufacturing is no easy task. But one StartUp Worcester alum, Michael Perrone of Sanrel, is developing the technology to revolutionize the industry.

“I founded Sanrel LLC to apply materials science to modern engineering problems that have a big impact on humanity’s future,” said Mr. Perrone. Sanrel is developing a game-changing process for 3D printing: utilizing semisolid metals instead of plastics to manufacture products. This is part of an emerging field of manufacturing processes known as “additive manufacturing.”

Traditional manufacturing processes are subtractive by nature: cutting, sawing, and other methods that remove pieces until a product is made. With additive manufacturing, pieces are added until a product is made, thereby removing much of the waste involved with traditional manufacturing. Additive manufacturing relies on 3D printing at different scales, and Sanrel is developing a way to add components to products by essentially using a semisolid metal that hardens after being extruded from a nozzle. Mr. Perrone has also developed a software to guide the printer nozzle in following a blueprint.

Mr. Perrone was a member of the 2020-2021 StartUp Worcester cohort and still uses WorcLab as his primary workspace. “Without StartUp Worcester, I simply wouldn’t have found the lab space to make this work with my current budget,” he noted. Mr. Perrone also said that connections to other StartUp Worcester alumni in his field, like Jesse Silverberg of Multiscale Systems and Aaron Birt of Solvus Global, were essential in getting him the help he needs to continue developing his prototype. 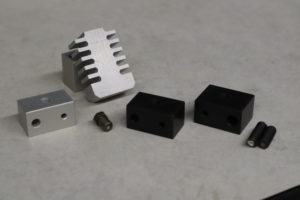 Mr. Perrone is no stranger to the field of additive manufacturing. When he was younger, he built his own software and sold 3D printed objects at conventions when the process was more a novelty than a practical manufacturing solution. It was then Mr. Perrone became in touch with his entrepreneurial nature and found his passion. In fact, he’s so passionate about his field that he’s read at least three materials science articles a day since high school, sometimes taking a whole day perusing scientific findings.

After earning his degree in mathematics from WPI in 2017, Mr. Perrone worked with WPI’s first makerspace, the CollabLab, to get hands-on engineering experience. He then went on to work for other startups like Voxel8, which was run by Harvard alums and Solvus Global. In 2020, he was selected to join StartUp Worcester and began working out of WorcLab, which has the 3D printing bed and software needed for his tech-enabled startup.

While Mr. Perrone remains the only employee at Sanrel as he develops his prototype metal 3D printer, he says this has given him a level of flexibility to respond to pandemic-related challenges. The steep increase in inflation has been his biggest challenge recently, as components for his experiments have become more expensive.

In terms of what’s next for Sanrel, Mr. Perrone believes the sky is the limit. He’s in the process of applying for Small Business Innovation Research (SBIR) grant funding, which would give him the necessary capital to complete the final design of his semisolid metal extruder. Once the 3D printer is fully functional—which he expects will happen soon—he can move into a kind of commercial printing done by more established firms in the field. “They have all demonstrated that simply printing things for people is quite lucrative at the moment,” said Mr. Perrone. “Many people are not ready to own a 3D printer themselves yet but are still interested in having the capability available.”

If things go well for Sanrel, Mr. Perrone is considering returning to school for his PhD. In a way that is just as impressive as anything else he’s done, Mr. Perrone is interested in writing a physics thesis which would propose a new method of unifying gravity with the other forces of nature into one theory.

David Sullivan is the Director of Economic Development & Business Recruitment at the Worcester Chamber. He can be reached by email here. 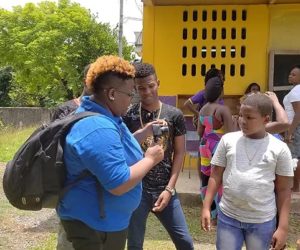 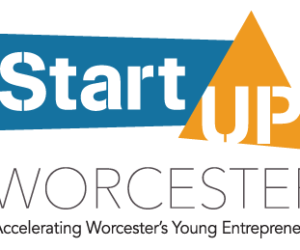 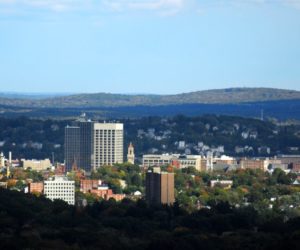