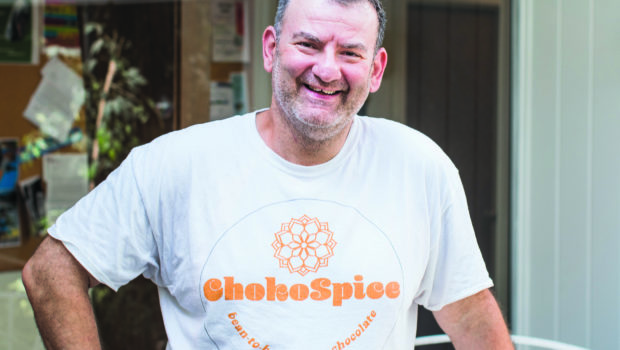 For most of us, chocolate is already a gift from the heavens, but Robert Nalbandov elevates the delicacy by adding spices from across the world. From spicy-cardamom and apricots to cherry-mahleb and hemp seeds to chai, ChokoSpice allows you to travel around the world in just one bite.

Growing up in the Republic of Georgia, formerly part of the Soviet Union, Mr. Nalbandov’s childhood did not feature the sweets and treats prevalent in the U.S. But it was through his grandmother’s 1,000-page cookbook that he learned about chocolate desserts.

“Even before I could read I was shuffling pages,” he said. “There were drawings of chocolate cakes and fountains.”

Commenting on the complexity of his spice pairings, Mr. Nalbandov said: “You cannot gorge on our chocolate or quench your hunger.” 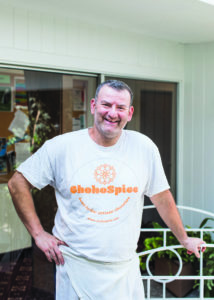 Rather, he suggested, “shave the bar and add hot milk” creating a seasonal beverage.

“We’ve tried to embrace different regions in our selection of spices,” said Mr. Nalbandov naming Asian, Indian, eastern European, and Mediterranean influences among his ingredient list. In addition, he sources his cacao beans from the Dominican Republic and cacao butter from Peru.

Specifically noting the organization’s “more affordable” pricing and larger space, the delicate nature of their chocolate is why Mr. Nalbandov signed up with the Food Hub.

A food aggregator and distributor, the Worcester Regional Food Hub was born out of a partnership between the Worcester Regional Chamber of Commerce, Regional Environmental Council, and The Health Foundation of Central Massachusetts. Over the last four years, the organization has helped food entrepreneurs establish their businesses, gain ServSafe and wholesale certification, brand and market their products, and distribute among the local community.

“Chocolate is something that absorbs smells and flavors like a sponge. I needed to have individual time.”

The Food Hub, “is small enough not to combine multiple food making processes and large enough to satisfy a single process.”

Having not yet celebrated its first year in business, ChokoSpice was launched in January. Mr. Nalbandov’s initial batch was sold one month later followed in March by his first wholesale account – Au Chocolat on High Street in Boston.

As of late September, Mr. Nalbandov counted between 25 and 30 active wholesale accounts as well as online sales via the Food Hub’s distribution arm.

What sets ChokoSpice apart from other bars on confectionary aisle shelves, said Mr. Nalbandov, is the pure form of chocolate they use as a base and its simple packaging.

“Our company gives you directly what it is, spiced chocolate,” he said. For most of the bars, the ingredient list is four items long – cacao beans and butter, sugar, and the spices listed in the name.

After 11 months of sales, Mr. Nalbandov said the majority of his customers are 40-plus years old with half of that demographic being senior citizens. While he thought younger people in their twenties and thirties would be his base, he’s found they often “unconsciously group chocolate into a forbidden pleasure.”

“Chocolate is a capricious little creature,” he said of chosen medium.

However, Mr. Nalbandov is encouraged by the possibility of new flavors and seasonal additions to the ChokoSpice portfolio. He hopes to offer a German mulled-wine bar for the holidays. 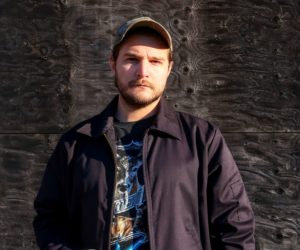 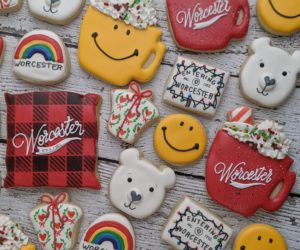 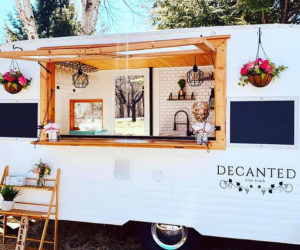