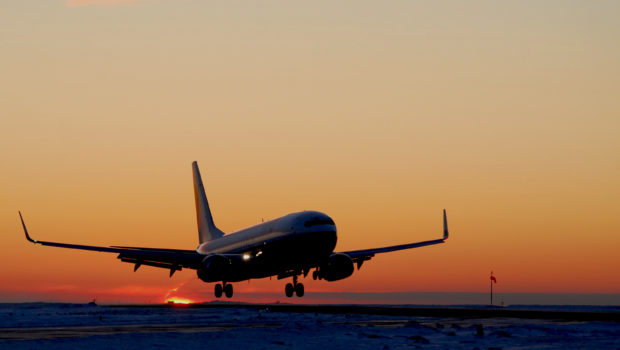 In a July 25 memo from Southwest Airlines chairman and CEO Gary Kelly to Southwest employees, Kelly stated that since the COVID-19 pandemic hit the United States, Southwest has lost $1.6 billion with revenue down 70%. This is just one example of the plight of the airline industry in the midst of the COVID-19 international health and economic crisis. And, it is anticipated by airline industry experts that it will take the industry approximately 2 1/2 years to return to pre COVID-19 levels.

Nationally, to avoid massive employee layoffs and bankruptcies, many U.S.-based air carriers have availed themselves of assistance through the federal CARES Act. This $1.8 trillion stimulus bill includes $50 billion in grants and loans specifically for the airline companies.

In April, Airlines for America, an industry advocacy group, reported that U.S. passenger travel was down 95% with thousands of planes grounded. Without the CARES Act funds, many carriers would not remain solvent.

To date, American Airlines is accessing $5.8 billion in CARES funding; Delta Airlines headquartered in Atlanta is using $5.4 billion; and JetBlue Airways $936 million. Additionally, the U.S. Department of Transportation (U.S. DOT) has allowed the airline industry to suspend service in markets across the country to help mitigate airline operating losses.

Like many other areas, in Massachusetts, the reduction of flights has been dramatic. As reported in the State House News Service in June, Massport CEO Lisa Weiland said the airport (Logan) typically has 600 flights per day during this time of year. That number dropped to 100 at the height of the pandemic.

Even more locally, the impact to the Worcester Regional Airport has been significant. Both JetBlue and American Airlines have suspended service after receiving approval from the U.S. DOT.

Delta continues to fly daily out of Worcester Regional Airport to the Detroit Metropolitan Airport with the call sign of DTW. The daily flight departs Detroit at 1:50 pm and arrives in Worcester at 3:33 pm. The flight then departs Worcester at 4:13 pm and arrives in Detroit at 6:12 pm. Access to Detroit links Worcester to one of Delta‘s eight major hubs in the United States. DTW was added as a Delta hub when it merged with Northwest Airlines in 2008 and is one of the largest aviation hubs in the United States with nearly 150 daily connections and an excellent on-time departure rate.

The growth in airline service and activity at Worcester Regional Airport over the past 10 years has been significant. A 2019 economic impact study by the Mass. Department of Transportation indicated that the airport is responsible for 587 local jobs, $29,617,000 in payroll and a total economic output of $96,747,000. It is clear that the pandemic will stunt this growth.

As parts of the U.S. have slowly reopened, and a number of countries across the globe have begun to contain the virus, airline activity has gradually increased at a number of airports including Logan.

At Worcester Regional Airport, JetBlue has opened up reservations to Florida with flights beginning in October. While this is a positive sign indicative of JetBlue’s return, recent virus spikes in Florida, the south and Midwest demonstrate that the situation is fluid. The aviation industry is making decisions on a monthly basis concerning the deployment of airplanes and the location of flights. Accordingly, prospective travelers need to monitor these changing dynamics closely as they contemplate air travel in the months ahead. 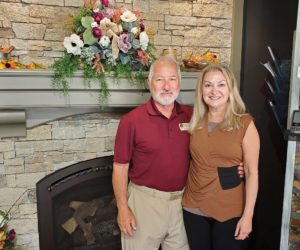 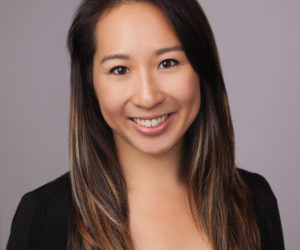 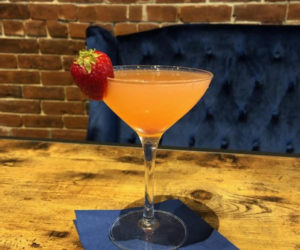