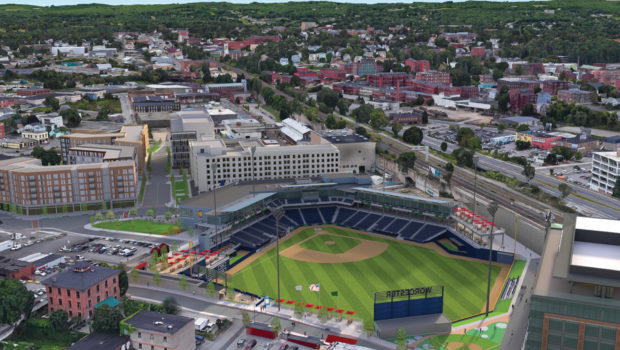 It is as old as the game of baseball itself and it is referred to in a multitude of ways, ‘the fastball by the chin’, ‘a high heater or high and tight’, ‘the brushback pitch’ or the old ‘beanball.’

Each of these phrases or words means essentially the same thing, a baseball pitcher throwing the ball at or towards the batter to send a message. The message may be to not crowd the plate or that sliding into base with their spikes aimed at a teammate’s opponents body part is unacceptable. Or, the message could be to stop trying to steal signals. Which brings us to former Red Sox pitcher and fan favorite Fighting Joe Kelly.

Joe Kelly endeared himself to Red Sox fans in the spring of 2018 when he went toe to toe with Yankee first baseman Tyler Austin after Austin was hit by a pitch and charged the mound to go after Kelly. The fisticuffs that ensued added another chapter to the Red Sox-Yankees rivalry but also helped vault Kelly into Red Sox lore. Kelly further cemented himself in Red Sox history later that season during the playoffs when his clutch pitching contributed to the Red Sox claiming their 4th World Series Championship of this young century.

In addition to the ‘beanball,’ sign stealing has also long been a part of baseball tradition. However, it rose to a new level of awareness this past year as a result of the Houston Astros sign stealing scandal. The Astros’ major transgression involved the use of technology, namely a centerfield camera, to steal signals from the catcher to the pitcher that was then relayed to the Astros batter. A live feed from the camera into the Astros dugout alerted staff and players who would tip off the batter about the pitch that was coming by banging a baseball bat on a bucket signaling whether it was a fastball, curveball, etc. This became known as the ‘banging scheme.’

An MLB investigation determined that the scheme occurred during the 2017 and 2018 seasons. Ultimately, the Astros defeated the L.A. Dodgers in the 2018 World Series. Teams throughout the league, including the Yankees and Dodgers suspected the Astros of signal stealing and registered their complaints. The MLB investigation resulted in the suspensions of a number of Astro managers and coaches including Alex Cora who went on to become the Red Sox manager in 2019. To make matters worse, the Astros were not a well-liked team by opponents because of their brash playing style epitomized by players like Alex Bregman, Jose Altuve, and Carlos Correa.

The fallout of the MLB study was that many players on opposing teams felt their baseball season and careers were undermined because of the Astros’ cheating and use of technology. Many players publicly voiced their anger at the Astros. Some even promised retribution on the field. In particular, many on the Dodgers believed that they had been cheated out of a fair World Series match-up.

While Joe Kelly was not a member of the Dodgers during the 2017 World Series, he become the instrument that channeled the Dodgers frustration when he either intentionally or unintentionally threw at Astros players at the beginning of the season in July. Kelly threw three, 96 mph fast balls by the head of Astros player Alex Bregman. He did the same to Carlos Correa before striking him out and then swearing at Correa. This led to a bench clearing confrontation between the teams and the MLB suspending Kelly for an unheard of 8 games.

Fighting Joe Kelly is now also permanently cemented as a hero in Dodger baseball history as he is with the Red Sox. He is a fan favorite on both the east and west coasts. How many
athletes can say that? 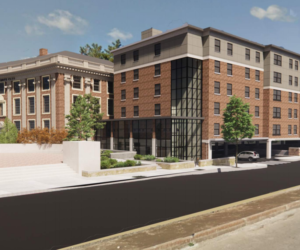 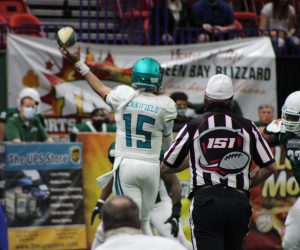 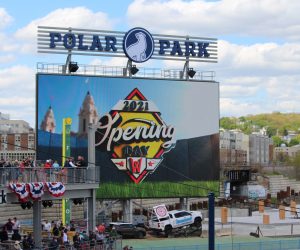