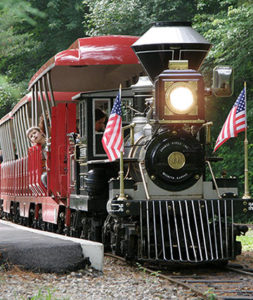 Worcester offers something for everyone. Outdoor enthusiasts and culture vultures alike find a range of activities to enjoy, and families have plenty of fun options to entertain and educate.

The city’s landscape includes an intriguing mix of old and new, blending diverse architecture with neighborhood centers and relaxing green spaces. Set among seven hills, Worcester boasts one of the finest urban school systems in New England and one of the lowest crime rates in the country. MSN Real Estate listed Worcester among the five best housing markets in the country, with a healthy supply of quality housing and rental apartments, some in converted industrial space within walking distance of trains and buses at Union Station.

Winter skiing and year-round hiking is just a half-hour drive to Mount Wachusett, whose peak reveals views of farms, rivers and lakes, and in the distance, New Hampshire’s White Mountains and Boston’s office towers. Bikers can enjoy 30 miles of the Mass Central Rail Trail and 14 miles of the Blackstone River Greenway, whose paths will ultimately connect Worcester to Providence. Right downtown, ice skaters enjoy a new skating rink “The Oval,” located in the Paul V. Mullaney Plaza behind City Hall in the winter months. 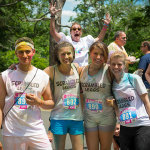 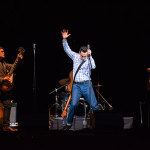 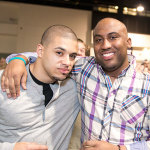 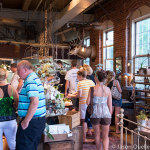 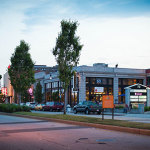 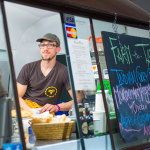 Within the city limits are two natural oases: a 430-acre Audubon wildlife sanctuary and the 55-acre Ecotarium, an indoor-outdoor museum. In addition to the miles of trails through the urban forest, the Broad Meadow Brook Sanctuary hosts a butterfly festival every August. At the EcoTarium’s Great Pumpkin Fest, you can wind your way through a sea of jack o’lanterns on dramatic display after dark. 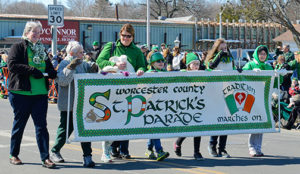 Music lovers flock to the city’s summer outdoor concerts in Institute Park, Elm Park and on the Common behind City Hall. Indoors, the DCU Center, Tuckerman Hall, Hanover Theatre for the Performing Arts and Ralph’s Diner, among other venues, feature concerts for all musical tastes. Mechanics Hall is world-renowned for its fine acoustics and the choral, orchestral, world music, jazz and dance performances of the Worcester Music Festival, the nation’s oldest music series, which dates back to 1858.

The Worcester Art Museum has more than 35,000 works of art illustrating some 5,000 years of human creativity.  Worcester counts among its assets at least 75 different cultural institutions. Nearby Salisbury Mansion, Worcester’s only historic house museum, offers rooms for small, quaint receptions

The Hanover Theatre renovated an old vaudeville theater to open its doors for touring Broadway shows and top entertainment talent.  Today, it ranks among the world’s top 50 theaters. The city offers drama on both the stage and the playing field – or ice – with the ECHL team, the Worcester Railers and the Worcester Bravehearts of the Collegiate League.

A mid-sized city with outsized attractions, Worcester is a great place to live.