Worcester’s hills are alive with the sound of economic development. With over $4.5 billion in major projects in just the past decade, New England’s second largest and fastest growing city is experiencing an influx of private and public investment that benefits residents and businesses old and new, from all different backgrounds.

Worcester’s population grew by 14% between 2010 and 2020, the fastest of any city with over 100,000 residents in New England. Worcester County grew by 8%. This growth is proof of the Worcester area’s fundamental strengths and attractiveness to families, workers, and businesses.

The tremendous momentum here in the City of Worcester is palpable and the Worcester Regional Chamber of Commerce could not be more excited and proud to help play a role in promoting a period of growth and cultivation many are calling a renaissance. As the largest chamber of commerce in New England, with an affiliate network that boasts over 2,000 members, the Worcester Regional Chamber of Commerce is proud to promote Worcester and our entire region as an excellent place to live and work.

For Worcester, and Central Massachusetts, the time is now. See below just a few of our major economic development initiatives.

After more than a year of research in partnership with the Worcester Business Development Corp., City of Worcester, and Smart Growth Economics, in October 2019 the Chamber released the first two phases of its housing study in conjunction with the 2019 Game Changers Expo.

Entitled Worcester for Everyone: a Regional Housing and Economic Study Outlining Local Opportunity, the first phase of the study addresses the growth witnessed by the Heart of the Commonwealth between 2012 and 2017, which some have called a Renaissance, and outlines best practices for post-industrial cities, like Worcester, regarding the challenges of equitable housing for multiple demographics and socio-economic groups.

A follow-up to the report was conducted in 2022 with the release of the Chamber’s condo report, which utilized government data to paint an accurate picture of the current condo market in Worcester and the opportunities for further development, especially downtown. 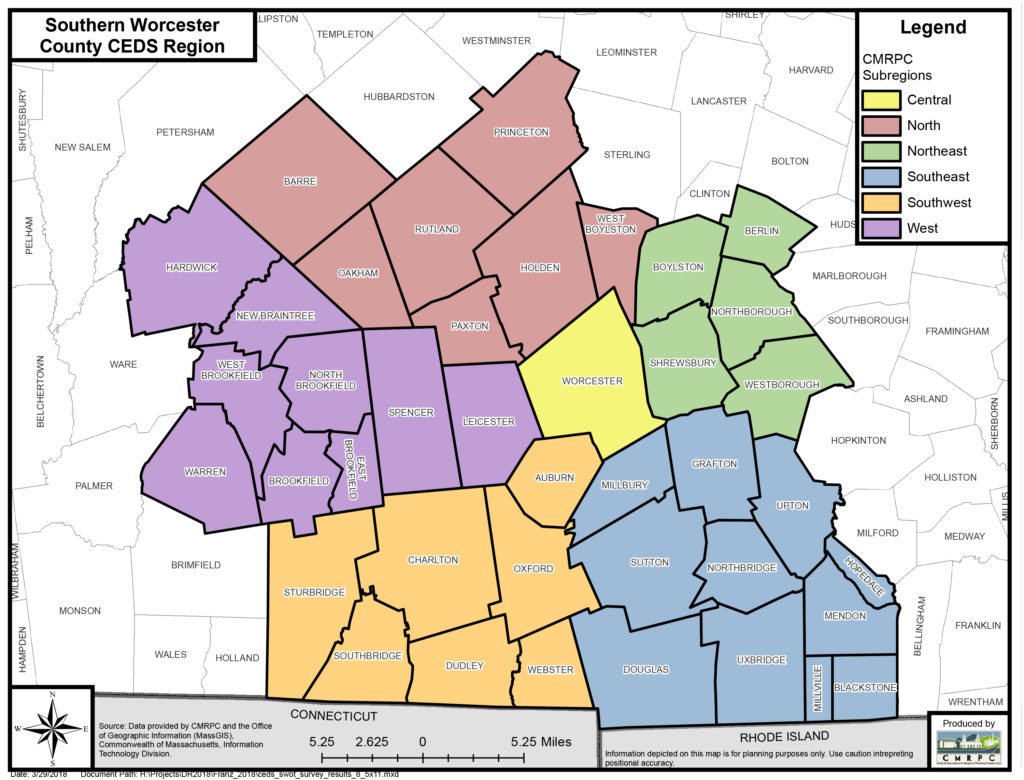