The former Worcester County Courthouse is approximately 240,000+ SF of space. Located on the north side of Main Street in Lincoln Square and is listed on the National Register of Historic Places. The property is being developed by Trinity Financial

This project is still in progress and will be adjacent to the UMass Medicine Science Park and Abbvie. The Chinese biomanufacturing company WuXi is under agreement for the development of a 100,000-square-foot facility.

Worcester’s Canal District will become even more alive with the addition of the Worcester Sports Complex on Harding Street. This facility, which will contain new rinks, shops, and restaurants will be a meeting place for many local college, youth, and semi-pro hockey teams. Starting in August 2017, the Worcester Sports Complex will be available for use by both hockey teams and families. 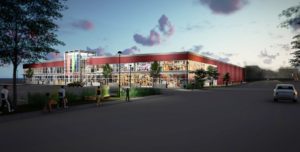 The Holy Cross Athletic department embarked on an ambitious project to renovate the existing Hart Athletic Center. The facility will be able to accommodate many sports teams in various practice spaces including 100 yards of indoor turf . This top tier athletic facility is slated to be available for use by the summer of 2018. 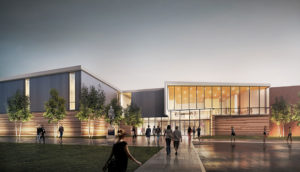 Assumption College broke ground on a 62,000 square foot academic building in the heart of their Salisbury Street campus. The building will include faculty offices, classrooms,  a 400-seat auditorium, a rehearsal room, and a multi use space. The building is expected to be completed in time for the fall of 2017 academic year.

WPI is currently working toward the completion of the Foisie Innovation Studio and Messenger Residence Hall. This hybrid building will consist of various types of classrooms and labs while the top floors will house students enrolled at WPI. The facility is due to open to students in 2018. 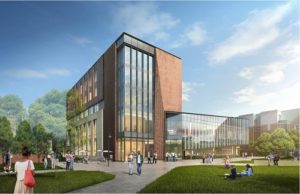 This 118-room, extended stay hotel is scheduled to open in the spring of 2017. The hotel is has a convenient central location adjacent to Union Station, downtown, and Shrewsbury Street – Worcester’s “restaurant row.” 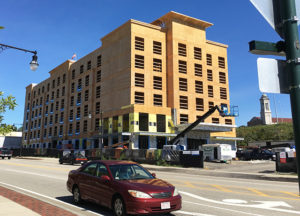 Opening in the spring of 2017, this 168-room luxury, boutique hotel will be located in the heart of downtown Worcester. 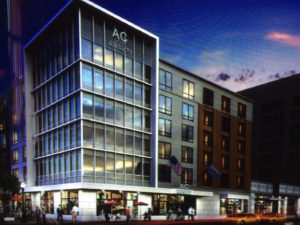 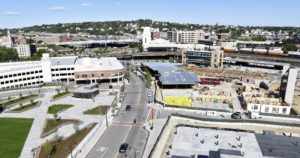 The expansion of the Hanover Theatre includes a $1 million renovation that will add offices, rehearsal studios, event and meeting space, and first floor restaurant.

This building has been redeveloped into a 135,000 square foot mixed use space that is home to Quinsigamond Community College, Ten24, the IdeaLab, and SnapChef. Plans for a café and gallery along with a black box theater are underway.

The WRTA’s new $90 million, 156,000 square foot facility opened in October 2016. The WRTA moved from their previous 1928 renovated trolley barn on Grove street to Quinsigamond Ave. The facility has enough space for 75 transit buses, 30 vans, and has nine maintenance bays. 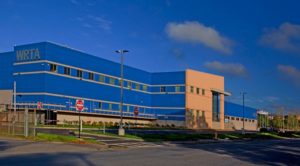 500+ space underground parking garage in the heart of downtown Worcester. 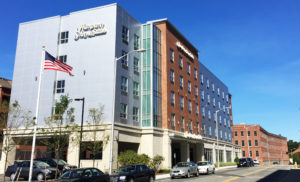 The British Beer Company opened its 14th location on Shrewsbury Street in Worcester.

The redevelopment of more than 230,000 square feet of space into 173 units of luxury loft-style apartments. Brady Sullivan and Starr Development created this desirable urban residence with a convenient location within walking distance to Union Station’s transportation hub and Worcester’s downtown. 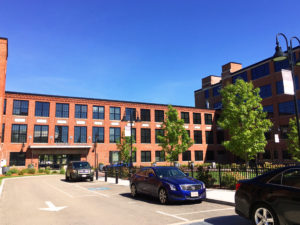 The Edge at Union Station 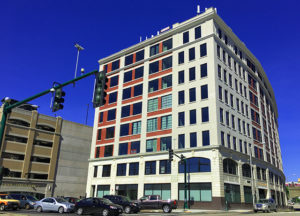