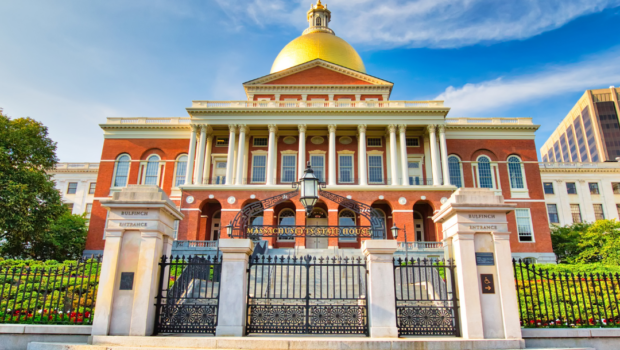 BOSTON – In the waning hours of July 31, the Massachusetts legislature failed to act on passing a massive $4.57 billion economic development bill before the late-night close of the legislative session. The bill had included a variety of benefits for the Worcester area, but arguably the biggest victory for Worcester would have been a landmark increase in funding for the Housing Development Incentive Program, or HDIP.

HDIP is a program that allows Gateway Cities to incentivize housing production by providing relief on the new taxes generated by a property that has been improved as a result of development. Municipalities can negotiate the terms of a Tax Increment Exemption, or TIE, with a developer to determine the terms under which the developer receives tax relief. Once approved by a city council, the TIE deal allows a developer to pursue tax credits from the state’s Department of Housing and Community Development.

HDIP is considered a win-win by its supporters in Gateway Cities around the state, as it generates millions in new tax revenue for post-industrial communities that have historically seen little investment in market-rate housing. Worcester is one such community, and would benefit greatly from the expansion of HDIP.

However, the legislative vehicle for expanding the program, the economic development bill, was not taken up by leadership in the House and Senate late in the night before the 2021-2022 legislative session ended. Now, the bill will sit in conference committee, one of the final stages of development before going to a floor vote in both houses. Now that the session is over, the bill can be altered significantly by legislators before advancing. Legislative leadership was most concerned about revisiting the bill due to billions in tax breaks included in it, which would have been redundant with another measure introducing billions in tax breaks for the Commonwealth.

Governor Baker disagreed that the economic development bill needed to be put on hold due to the redundancy that legislative leadership cited, calling both plans “eminently affordable.”

In Worcester, there are 1,000 units of housing in HDIP projects that are permitted and underway, with over $300 million in investment in these developments. The developments are estimated by the city to yield over $18 million in new taxes for Worcester over the next several years. Some of these developments have been awaiting tax credit allocations from the DHCD for years, but HDIP currently has a $10 million-per-year cap on tax credit allocations. This cap has proved inadequate to fund the demand for HDIP from the Commonwealth’s Gateway Cities.

Thanks to the hard-fought advocacy efforts of Gateway Cities, including the Worcester Regional Chamber of Commerce and its allies, the economic development bill contained a one-time infusion of $57 million to clear the backlog of tax credit allocations and increases the program’s cap to $30 million going forward. MassINC, a statewide policy think-tank, coordinated many of the advocacy efforts and Senator Eric Lesser of Longmeadow, co-chair of the Joint Committee on Economic Development and Emerging Technologies, championed the effort.

The economic development bill was originally introduced by Governor Charlie Baker and Lieutenant Governor Karyn Polito as the final major spending bill of their administration. The original proposal featured $3.5 billion in investments for the Commonwealth, mostly centered around benefiting local economic development efforts in downtowns and industrial areas. Coined FORWARD, the proposal was billed as “Massachusetts’s path forward as the Commonwealth transitions into a post-pandemic world.” The HDIP expansion was a significant part of FORWARD.

Leaders from Gateway Cities, including the Worcester Regional Chamber of Commerce, the Worcester Business Development Corporation, and the City of Worcester all testified at a committee hearing in May in favor of the provisions in the Baker-Polito administration’s bill – including the HDIP expansion. As the bill passed through several different committees, it was altered significantly according to the opinions of influential legislators and their committees. While it was a turbulent process that was expedited to meet the legislative session deadline on July 31, the HDIP expansion survived to the end thanks to consistent and coordinated advocacy efforts from around the state.

The Chamber had been working with MassINC and its coalition of Gateway Cities for almost a year to find a way to expand HDIP in the legislature, and will continue to work directly with these partners and with legislators to find a solution to HDIP.

In Worcester, major projects accessing HDIP tax credits need relief now more than ever. Developments such as Madison Properties’s 350-unit development across from Polar Park and Alta on the Row, the 371-unit housing development on the site of the former Mount Carmel Church, are accessing HDIP tax credits and will bring millions to the city’s tax rolls once completed. However, rising costs in materials, labor, and inflation in general have added more and more to the developments’ bottom lines. With HDIP now expanded to the necessary level, Worcester could continue its economic development momentum and significantly add to the city’s housing stock.

For anyone looking to get involved, the Chamber encourages readers to reach out to Massachusetts Speaker of the House Ron Mariano and Senate President Karen Spilka to let them know of Worcester’s support for expanding HDIP. 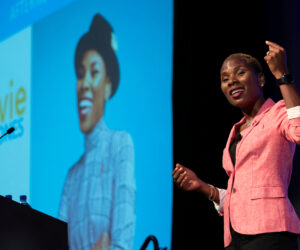 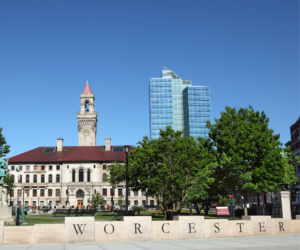