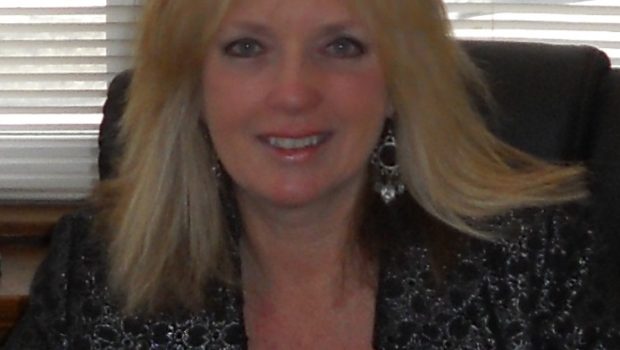 She truly believes a broader perspective is what will, eventually, lead to shared success for all parties involved.

“What we recognized then, in the 1990s, was that you can’t only focus economic development within the boundaries of your municipality,” she added.

And, it’s not only in economic advancement that Ms. Jacobson has focused her resources but also in the encouragement and promotion of women to positions in municipal management and local government.

Ms. Jacobson, who has held top-tier municipal management positions in her career, has found the ranks lonely.

“There were very few women” in similar roles, she explained. “I can’t speak to a percentage at that time, but I can definitely say it was a minority who held city manager or assistant city manager [positions].”

According to Massachusetts Municipal Management Association data, less than one quarter (21 percent) of town manager or town administrator positions in Massachusetts are held by women. Nationally, the figure falls to 19.9 percent.

While that is an increase, said Ms. Jacobson, it is still “low.” In her career, she would like to see the ratio of men to women in municipal management and administration be “reflective of the demographics” of the community they serve. At less than 25 percent women, she said, local government is not representative of communities in Massachusetts.

Most recently, her three-plus decades of leadership and advancement of women in local government and municipal positions were recognized Jan. 13 by the MMMA. The organization – which supports members of Massachusetts governments through professional development, discussions, and trainings – put her name forward for the 2019 League of Women in Government Leadership Trailblazer award. From 27 nominations, Ms. Jacobson was chosen as one of 10 finalists from across the United States.

On Jan. 13, Ms. Jacobson was also acknowledged as the incoming president of the MMMA. She also serves on the board of the Massachusetts Municipal Association, the MMMA’s parent organization.

The docket was a busy one for Ms. Jacobson on Jan. 13. That evening, the Board of Selectmen for the Town of Auburn voted to reappoint Ms. Jacobson for another three-year term. Two years prior, with one year left in her contract, the Board of Selectmen voted in January 2018 to amend her contract extending it for another three-year term. That amendment ensured Ms. Jacobson’s role as town manager until January 2023, however, the town charter only allows for appointments of three years.

In order to make everything “in-sync” with the town’s charter, she said, a vote took place Jan. 13 to re-appoint her as town manager.

Ms. Jacobson believes one of the reasons why the MMMA submitted her name for the national award is because of her founding role in the MMMA’s Women Leading Government committee. Now in its third year, the committee has been recognized by the MMMA and is supported by a budget from the organization. For the past two years, Ms. Jacobson has chaired the group.

Three events are held annually with the aim of educating women in local government, or those interested in the industry as a career path, about the resources available to them, mentorships, training, and networking opportunities.

While there are more, today most senior-level management positions are still held by men,” said Ms. Jacobson. “Our mission is to provide a supportive environment for women in local government and those thinking about entering … to encourage advancement and management of women.”