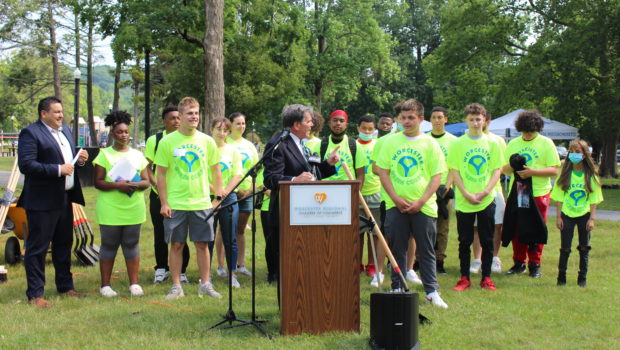 Worcester Green Corps (WGC), the new partnership program between the Worcester Regional Chamber of Commerce, United Way of Central Massachusetts, and the City of Worcester kicked off Tuesday, July 6, at the city’s Elm Park. The year-long program, initially announced in May, aims to keep the city’s streets and green spaces clean and beautiful as Worcester experiences more growth and expansion.

But Worcester Green Corps is more than a dedicated beautification effort. The year-round initiative also encompasses a six-week-long career pathways program during the summer. A group of 25 high school students, who are already involved in the Worcester Community Action Council’s YouthWorks Summer Jobs program, participate in beautification projects Monday through Thursday. Then, on Friday’s, students will visit different organizations and businesses in the city to learn about a variety of green initiatives as well as environmental career pathways. For many of the students involved, this is their first job experience, as the YouthWorks program is based on income eligibility.

These 25 high school students are divided into five groups of five, each representing one of Worcester’s districts. Each group is supervised by one district site coordinator, typically of the college age. The entire WGC program is overseen by Miranda Hotham, the full-time Worcester Green Corps Coordinator staffed by the Chamber. Ms. Hotham, recently hired and onboarded in June, has been working to jumpstart this program from the ground up.

During the kickoff event, Worcester’s Commissioner of Department of Public Works and Parks Jay Fink referred to WGC as a “key component” in the mission to clean up the city this summer. He discussed the importance of beautifying Worcester, saying, “The cleanliness of a community speaks volumes about its quality of life.”

Marybeth Campbell of the Worcester Community Action Council chose to address the youth workers directly at the kickoff, congratulating them and offering words of advice as they began their new journey this summer with WGC. “This is a huge commitment to the city and to yourselves […] I just applaud all of you,” said Ms. Campbell. She also encouraged the youth workers to take advantage of the opportunity this summer and to think about where it could lead them in the future. 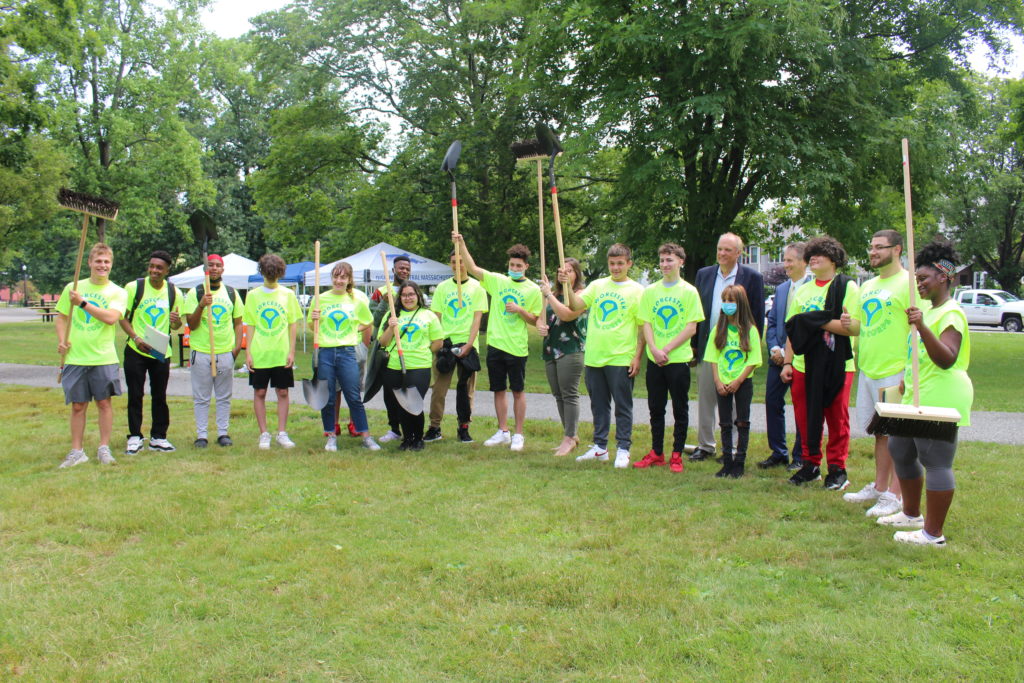 WGC members pose with their equipment and city leaders as the kickoff concludes and the first cleanup project begins. Photo by Dominique Goyette-Connerty.

Several of the initiative’s key leaders expressed enthusiasm in their remarks at the program launch. “To every one of our residents, when you see the Green Corps — honk, give them a high five, say ‘thank you.’ They are making our city better,” said Tim Garvin, president and CEO of the United Way of Central Massachusetts.

The launch event, appropriately held at the city’s historic Elm Park which was established in 1854, was followed by the Worcester Green Corps’ first official cleanup as a group. Participants tackled the park and surrounding streets to pick up litter as day one of the six-week program got underway.

Rayana Petrone is a communications intern with the Chamber from Lasell University. 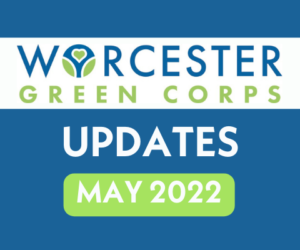 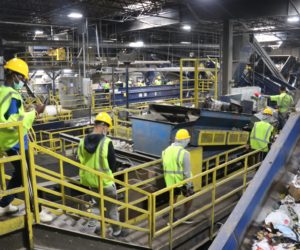