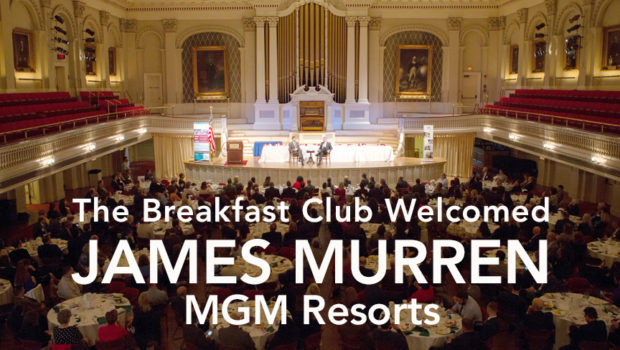 MGM Springfield is No Gamble for Central Massachusetts

He discussed the development of the new $950 million MGM Resort and Casino opening in Springfield on August 24, 2018. As a major regional destination, the casino is expected to have a positive impact on neighboring communities.

A native of Fairfield, Conn., Mr. Murren graduated from Trinity College where he majored in art history and urban studies. Mr. Murren joined MGM in 1998 after 14 years on Wall Street as an analyst in the hotel and gaming industries. A decade later in December 2008, he was named Chairman and CEO of MGM Resorts International.

He has lead the global entertainment giant with top notch national and international locations, including first-class resorts and casinos, state-of-the-art meetings and conference spaces, incredible live and theatrical entertainment experiences, and an extensive array of restaurant, nightlife and retail offerings.

“When I was looking around Mass. everyone was focused on Boston. Big businesses like mine naturally gravitate towards Boston while opening a new resort,” said Mr. Murren.

Before diving into a decision, Mr. Murren began researching “the lay of the land” of Massachusetts. It was not a difficult decision to make after seeing the devastation from the 2011 tornado and realizing the potential growth and need for new jobs in the Springfield area. 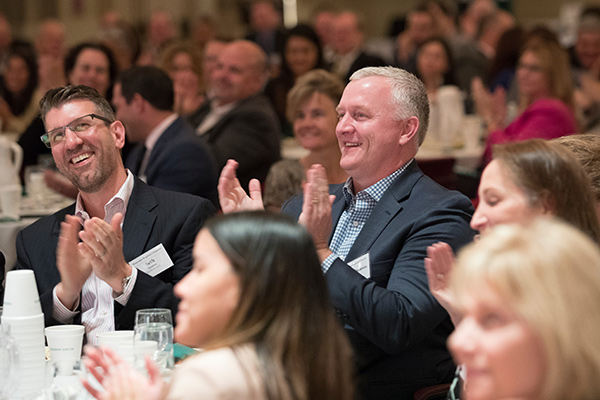 “I loss all interest in Boston at that point and decided to find a way to help this city,” said Mr. Murren.

The Springfield city council will receive 2 percent of tax revenue generated by casinos, which amounts to about $10 million per year, said Mr. Murren. MGM Springfield promised to spend $50 million with local vendors, hiring local employees and hosting local events around Springfield. They have also pledged to promote and partner with Western Massachusetts tourism initiatives.

Sponsored by Blue Cross Blue Shield of Mass. and Rectrix Aviation, the event also featured the Chamber of Commerce’s recognition of local professionals and businesses for major accomplishments and contributions and economic growth.

The Grossman Development Group for Lakeway Commons was recognized for their new, 23-acre planned community. The development includes upscale retail and dining and quality housing. More than 100,000 square feet of retail space includes tenants UniBank, Burton’s Grill, Starbucks, Tavern in the Square, a pet store, and a fitness center. The development is anchored by a 50,000 square foot Whole Foods and also offers 259 affordable apartments and 14 for-sale upscale townhouses

The College of the Holy Cross was honored for their new 64,000 square foot Athletic Facility, Luth Athletic Complex and celebrated their 175th Anniversary. With nearly 700 student-athletes, the new facility gives all Crusader student-athletes a world-class competitive experience, and puts Holy Cross a step above its peer institutions.

Webster Five was honored for their 150th anniversary which features a year-long celebration called ‘Celebrating Different.’ President and CEO, Don Doyle said, “The opportunity to share the excitement around our anniversary with the people who have contributed to our 150 years of success: our employees, our customers and our community.” 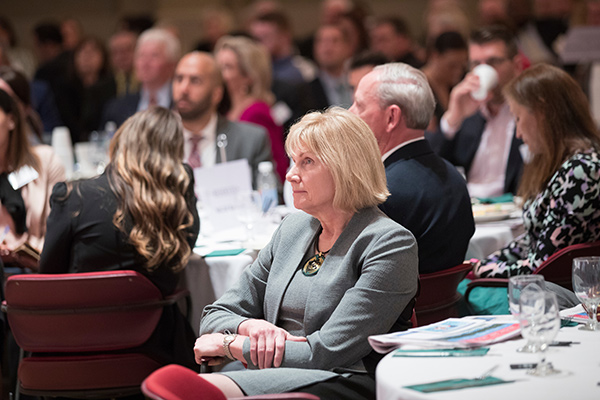 Simply Orthodontics was recognized for the construction of a new $3.5 million, 14,000 square foot building on Elm Street. Today, 35 employees occupy two thirds of the building. With off street parking, improved neighborhood security, snow removal, and landscaping, Simply Orthodontics has been a great neighbor.

The AC Hotel by Marriott Worcester, was recognized for their brand new 170-room hotel in the heart of downtown. The AC Marriott worked closely with the City of Worcester and Hanover Insurance to be part of City Square and the transformation of downtown. The six-story hotel is designed for the sophisticated traveler by offering upscale amenities.

Emily Rosenbaum was honored for becoming the new executive director of the Worcester JCC. Ms. Rosenbaum took the position last January, and has brought both international and local leadership experience to the Worcester JCC. She oversees the organization that offers child care, fitness classes and equipment, an indoor pool, and many other amenities.

Kerry Ann Goldsmith was recognized for starting her new role as Executive Director for Devereux Advanced Behavioral Health. Ms. Ann oversaw all operations and helped Devereux obtain their certification from the New England Association of Schools and Colleges, a globally recognized standard of excellence.

The next Breakfast Club event will take place on Thurs., Sept. 6 at the AC Marriott Hotel 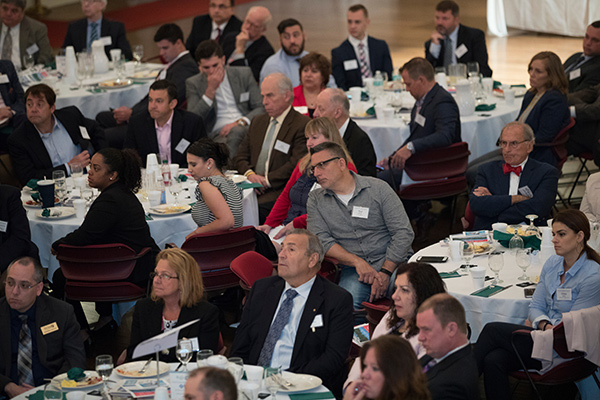 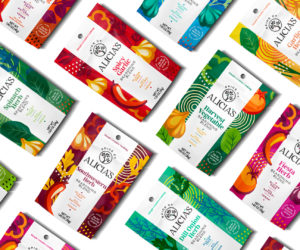 Forging Her Own Path: Haddad Grows Spice Co. from the Ground Up 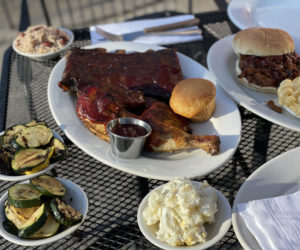 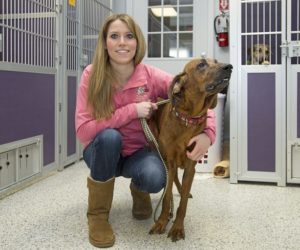