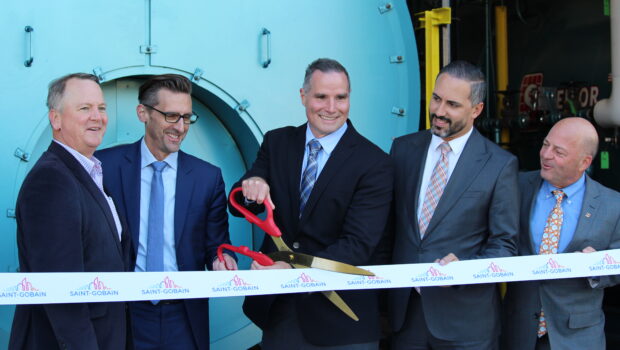 Statement from Timothy P. Murray, President & CEO of the Worcester Regional Chamber of Commerce
Regarding WBDC Purchase of Saint-Gobain land

Today’s announcement that chamber member Saint-Gobain is conveying 51 acres of underutilized parcels to the Worcester Business Development Corporation (WBDC) represents a historic economic development opportunity for the city of Worcester that has the potential to bolster our manufacturing sector and significantly strengthen the city’s commercial-industrial tax base while creating hundreds if not thousands of new jobs for Worcester and Central Mass residents.

As we have seen over time with the Higgins Industrial Park, Airport Industrial Park, UMass Biotech Park, South Worcester and Blackstone Industrial parks, Gateway Park, and The Reactory, when pad-ready sites are created and developed to target and attract specific industries, we can successfully grow good jobs and create economic opportunity.

The Chamber looks forward to supporting our partners at Saint-Gobain and the WBDC, as well as the City on this critically important project. Moreover, the Chamber is grateful for Saint-Gobain’s recent investments in its Greendale campus including a new 22-million-dollar powerhouse that will save energy and dramatically reduce emissions. Today’s announcement along with these investments demonstrates Saint-Gobain’s commitment to the future of manufacturing in Central Mass.

Link to the Telegram & Gazette story 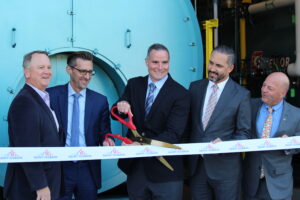 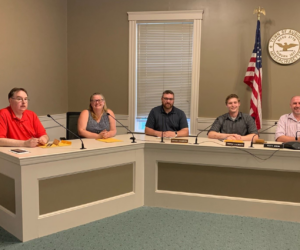 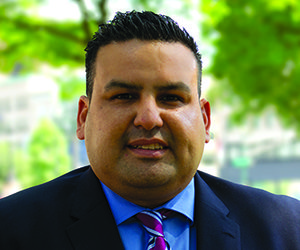 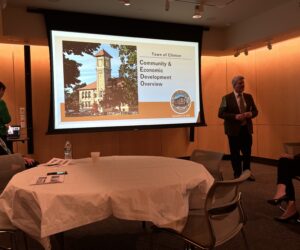