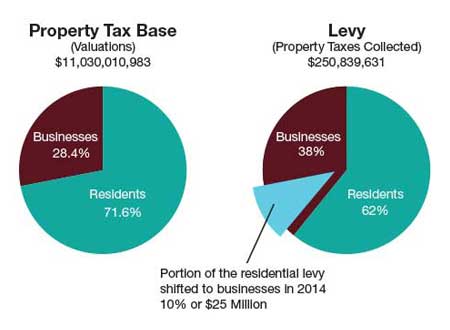 Tax Classification Hearing Postponed til Tues., Dec. 9 at 7 pm – Show Up and Be Heard!

Why Worcester Needs a Fair and Equitable Tax Rate 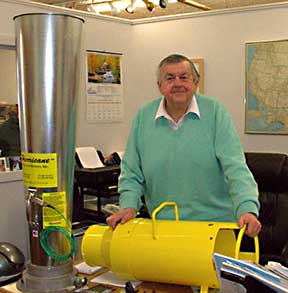 Alex Trenta, owner of Prime-Air Blower, Inc., chose to start his business in Worcester because “everything is nearby or right around the corner,” including the rail port authority, which he uses to exports his products from Main South to overseas.

When the opportunity arose to purchase the building he was renting space in at 118 Cambridge Street, Alex decided it would be a good investment and would provide security to the tenants.  Today, Cambridge Crossings has eight tenants, including Prime-Air.

Since 2012, Alex’s tax bills have increased to well over $8,000.  Hesitant to pass too much of the burden on to his small-business owner tenants, Prime-Air continues to shoulder more of the burden.  Couple these high taxes with the rising cost of health care, increasing sewer and water rates, and Alex is finding it hard to operate his successful Worcester business.

EVO and The Living Earth

The Maykels opened the popular EVO restaurant in Worcester in 2008, with a model to create heart-conscious culinary delights. Like many successful business owners, the Maykels 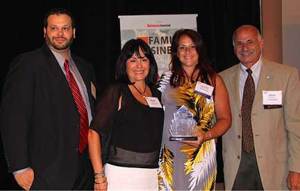 have considered expanding beyond their Chandler Street location and growing their workforce of roughly 48 employees.

However, the rising minimum wages, the high cost of food and inventory, the constant volatility of energy costs, and the city’s high tax rate have left the family-owned business discouraged.  Since 2012, the Maykel’s have seen a 13% jump in their taxes. 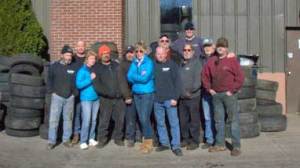 Since 1973, the Stultz family has owned and operated Standard Auto Wrecking on Granite Street in Worcester.  Worcester made sense because “it has everything” and their loyal customer base knows where they are located.  The auto parts dealer has done everything to keep costs low by modernizing processes but running a company in Worcester has been difficult. In 2012, Standard Auto saw their valuations, for their three parcels, increase by 74 percent, with a 44% increase in their taxes!  Everyday becomes more of a challenge for Standard Auto Wrecking to keep their doors open.

SUPPORT A FAIR TAX RATE FOR BUSINESSES AND RESIDENTS.

The Worcester Regional Chamber of Commerce is asking for assistance from our Worcester based members as we advocate for a fair and equitable tax policy in the City.

The Chamber is endorsing line 149 in the tax table. This is a rate of $20.29 for residents and $31.20 for businesses; which translates to an equal average increase in tax bills for residents ($145) and businesses ($154). We believe this is a fair and equitable manner by which to allow all taxpayers to shoulder the burden of increased taxes. At the very least, we want to keep the momentum going which would be any line “above” line 164 in the tax table.

We are asking for the continued support of our membership in emailing the councilors to urge them to support the Chamber’s position (Councilor’s email addresses are listed below).

As a business community we need to show the council how important this vote is and how it impacts your ability to operate a successful business and remain here in Worcester.